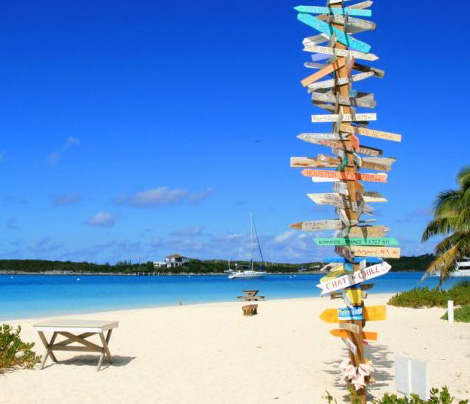 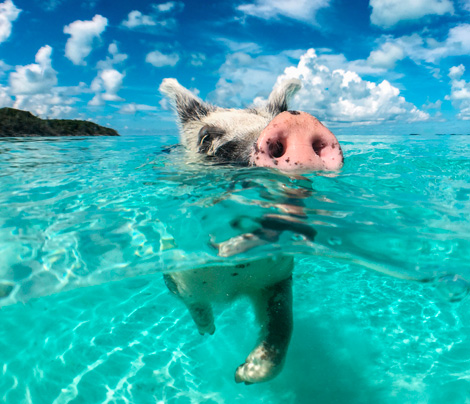 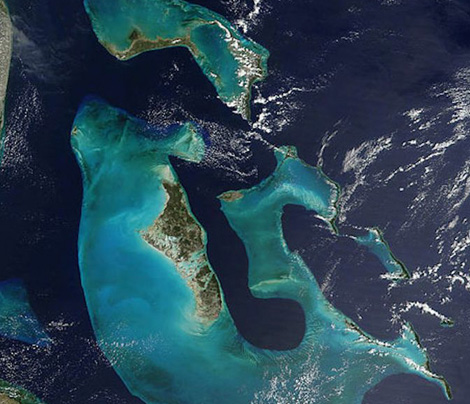 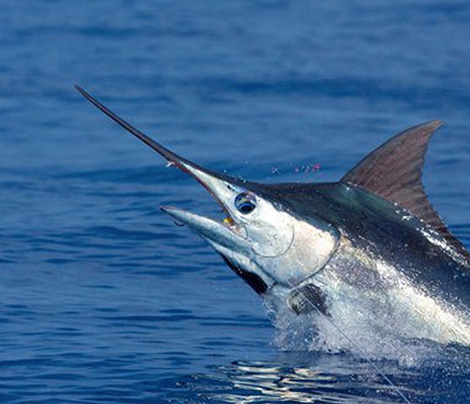 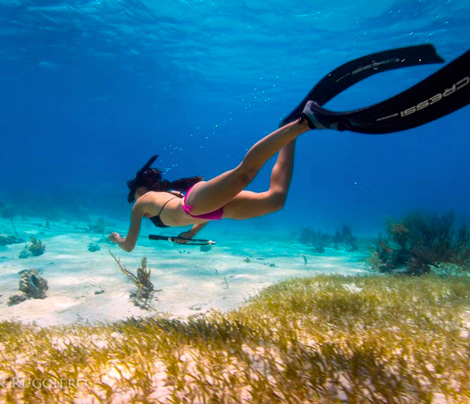 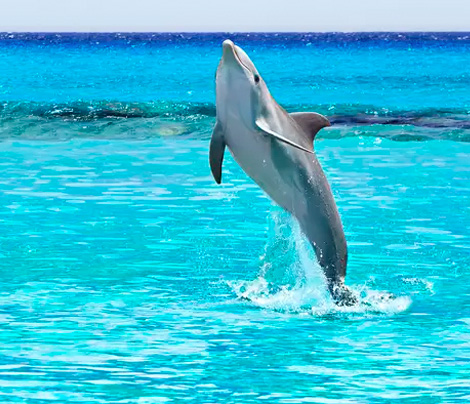 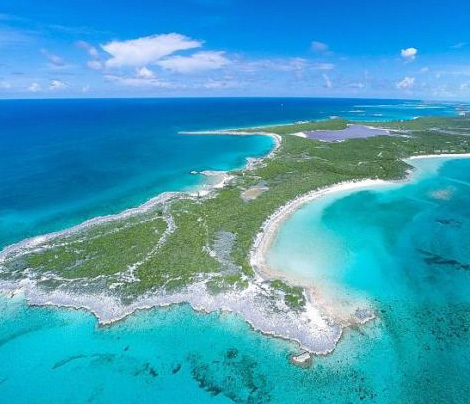 We recently had the good fortune of chartering the “Southern Passage”. Nancy and Steve were the ultimate hosts. The catamaran was like none other that I had seen. Meticulously handcrafted wood made it quite unique.

We left Marsh Harbor and sailed about stopping in at Firefly in Hope Town for lunch. We snorkeled and those not accustom to snorkeling were treated to a glass bottom sled so-to-speak so as not to miss any excitement.

A friend of mine was concerned about seeing me out a bit farther than she felt comfortable with and Steve was right on it swimming out to make sure all was ok. All the while Nancy was keeping an eye on everyone. A very pleasant trip. We will charter them again on another trip to the Abacos and recommend them to everyone.

The Bahamas, known officially as the Commonwealth of The Bahamas, is an archipelagic state within the Lucayan Archipelago. It consists of more than 700 islands, cays, and islets in the Atlantic Ocean, and is located north of Cuba and Hispaniola (Haiti and the Dominican Republic), northwest of the Turks and Caicos Islands, southeast of the United States state of Florida, and east of the Florida Keys. The capital is Nassau on the island of New Providence. The designation of “the Bahamas” can refer either to the country or to the larger island chain that it shares with the Turks and Caicos Islands. The Royal Bahamas Defence Force describes the Bahamas territory as encompassing 470,000 km2 (180,000 sq mi) of ocean space.

The Bahamas is the site of Columbus’s first landfall in the New World in 1492. At that time, the islands were inhabited by the Lucayan, a branch of the Arawakan-speaking Taino people. Although the Spanish never colonised The Bahamas, they shipped the native Lucayans to slavery in Hispaniola. The islands were mostly deserted from 1513 until 1648, when English colonists from Bermuda settled on the island of Eleuthera.

The Bahamas became a British crown colony in 1718, when the British clamped down on piracy. After the American War of Independence, the Crown resettled thousands of American Loyalists in the Bahamas; they brought their slaves with them and established plantations on land grants. Africans constituted the majority of the population from this period. The slave trade was abolished by the British in 1807; slavery in the Bahamas was abolished in 1834. Subsequently, the Bahamas became a haven for freed African slaves; the Royal Navy resettled Africans there liberated from illegal slave ships, American slaves and Seminoles escaped here from Florida, and the government freed American slaves carried on United States domestic ships that had reached the Bahamas due to weather. Today, Afro-Bahamians make up nearly 90% of the population.

The Bahamas became an independent Commonwealth realm in 1973, retaining the British monarch, then and currently Queen Elizabeth II, as its head of state. In terms of gross domestic product per capita, The Bahamas is one of the richest countries in the Americas (following the United States and Canada), with an economy based on tourism and finance.